If I have seen further than others, it is by standing upon the shoulders of giants.
- Isaac Newton. 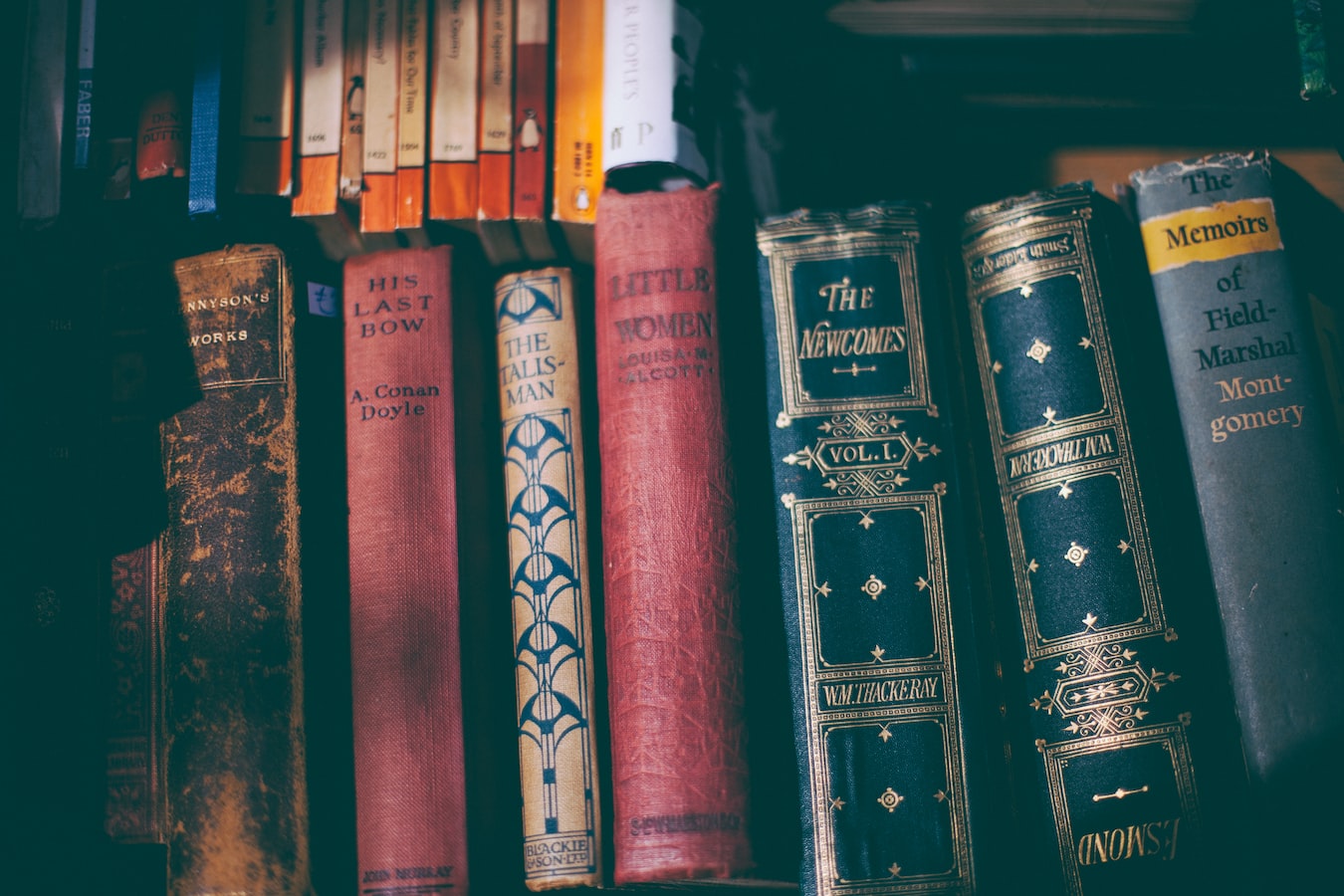 Imagine meeting F. Scott Fitzgerald. What would you talk about? The Great Gatsby would be a starter.

Last night, I fell in love with the idea of meeting the greatest men once lived. Granted, that is what every mortal man wants in his life-time; just imagine F. Scott Fitzgerald walking into you in Paris calling you an “old sport.” And Ernest Hemingway looking at you directly in your eyes telling you that what you need is more adventures in life, confidently shouting out his stories of glorious adventures with one of his hands filled with a cup of whiskey. Just thinking of such a moment makes me feel invigorated. Let’s stretch this happy imagination a little further. Writers of old are not the only memorable figures; what about Pablo Picasso or Salvador Dali or Henri Matisse? Think of their funny accents when they are telling you about the mystiques of art; Salvador Dali being very incongruent to his nice frame and start babbling about out-of-context inspirations he had the day before; Pablo Picasso teaching you how to look at art differently. They may not be the most pleasant people to be with, but their strong characters coming from their avant-garde philosophies attract me all the more. As you may have guessed, the origin of my happy imaginations comes from a movie I watched last night: “Midnight in Paris.” It is one of the most well-reviewed movies; thus, I won’t review it here for you. Instead, let’s stretch the wishful thinking of mine.

There are more writers one could fantasize about. Those who I am thinking of are Charles Dickens, Leo Tolstoy, Brontës, J. R. R. Tolkien, Fyodor Dostoevsky, Arthur Conan Doyle, Vitor Hugo, and the list can go on and on. As an avid fan of Sherlock Holmes, I would die to spend an hour with Arthur Conan Doyle. In his most elegant British accent and a pipe on his lips, he would tell me about the power of observation and how it can be used practically. Walking down the London streets and guessing on other people’s personal lives or occupations, I can't think of anything better than such a moment. I only wish that all mentioned here were indeed true to my life. Moving on, sitting next to Victor Hugo discussing the French revolution would be a great pleasure. He would also tell me about his radical ideas – at the time – to reform the french government and argue that the death penalty should be abolished. Nonchalantly nodding to his arguments, I would tell him that his "Les Miserables" was the pièce de résistance of the time. Of course, his French accent would be an addition to that conversation. Last but not least, imagine speaking with young Brontës. The literary family of Brontës would have much to say about almost anything, wouldn't they? Speaking of love, they would be the experts on how to write such a vague notion down on a piece of paper. Perhaps, I should get some tips on how to write love letters from the Brontës.

Imagining my moments with the greatest pleases me greatly, although I will be neglecting my tasks at hand and slowly become a man with words instead of actions, which I wish not to be. Just like Newton said, “If I have seen further than others, it is by standing upon the shoulders of giants.” Even though I am not a legitimate writer, I am so glad that I had my chance to get a hold of the works of the greatest men ever lived. Thank God for that.

Wish everyone a good day, and I will review more classics on my book review page of this website.