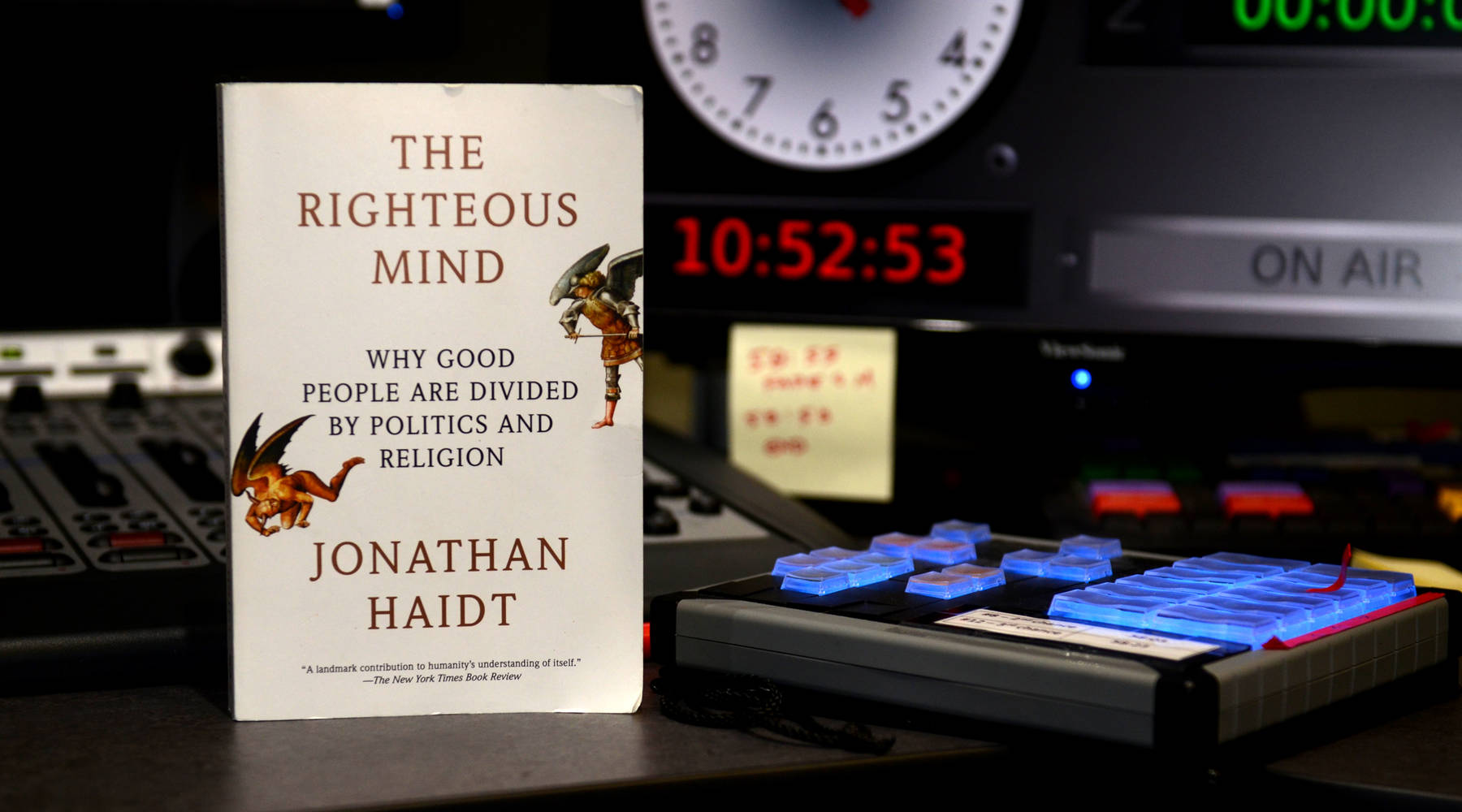 The human mind is a story processor, not a logic processor.
- Jonathan Haidt

Political science is actually very interesting; especially when Jonathan Haidt mixes with moral psychology. Let me give you some interesting ideas from the book.

Have you ever heard about “Trolley Dilemma”? It is a choice between utilitarianism and deontology. Let me ask you this question: “when the only way you can stop a runaway trolley from killing five people is by pushing one person off a bridge onto the track below,” what would you do? If you think that killing fewer people is the right thing to do, you are Utilitarian; otherwise, you are a Deontologist. You may have heard about Utilitarians who calculate what brings the least damage. In case you’re wondering what deontology is, let me give you a definition; Deontology is a normative ethical theory that the morality of an action should be based on whether that action itself is right or wrong under a series of rules, rather than based on the consequences of the action. If you are a Deongologist, you are prone to consider what is ethically right rather than what brings you the best outcome. I’m definitely a biased Utilitarian. Let’s move on to the next example from the book. Do you think you are born selfish? Where does your selfishness come from? If you think you are a saint, I’m happy for you and please just move on to the next paragraph. If you ask me, I should say that I’m with Haidt on this, because he said “our moral qualities are not adaptations, as Darwin had believed. They are by-products; they are mistakes... Dawkins shared this cynicism: ‘let us try to teach generosity and altruism because we are born selfish.’” Isn’t he so convincing? When someone quotes all the big names of science, the meaning of the idea sinks in easily in our head.

This book is recommended if you are a pragmatist who likes to think about the moral decisions that we make in our lives.