Howard Hughes : His Life and Madness Passion will make you crazy, but is there any other way to live?

Adventure is the essence of life.
- Howard Robard Hughes Jr. 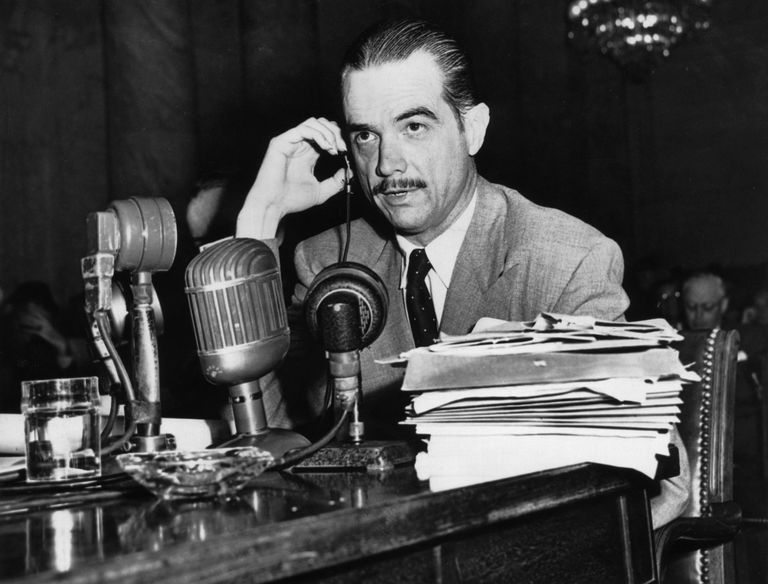 The life of one of the most intriguing industrialists of all time, Howard Robard Hughes, Jr., is presented by Pulitzer Prize-winning journalists. There are a few cinematic fantasies based on the life of Howard Hughes; for example, Howard Hughes was one of the figures who inspired the creation of Marvel superhero Tony Stark. Although Hughes is so famous for many different reasons, there aren't many solid pieces of evidence or records behind that man, mainly because he was a recluse and secretive in nature. (From now on, I will refer to Howard Robard Hughes, Jr. as HRH.)

This book is a result of an effort that was put in by passionate authors who have solved this massive puzzle of mysteries around HRH. They listed all the shreds of evidence regarding what was happening to the most famous recluse at the time. This secret veil around him helped his public image as a national hero and an ingenious businessman. In reality, he wasn’t as great as he was painted on the media. Of course, there are some amazing accomplishments that HRH deserves for his fame and honor. He indeed was one of the fastest flyers of the time; he produced a few films himself; Hughes Aircraft Company was indeed one of the biggest government contract holders and Howard Hughes Medical Institute has been funding medical research to the current day.

When advertisers are selling sex to the viewers, they don’t just expose the model’s naked body; they put on a veil that let viewers imagine what is behind it, and this sense of secrecy gives a thrill that does not come from merely looking at a model’s bare body. Just like the way advertisers are selling sex, HRH was selling his image to the public. The secrecy that HRH kept over his lifetime was the veil that gave room for the public to fantasize about him. This book is written by two journalists who wanted to uncover what was hidden from the public. 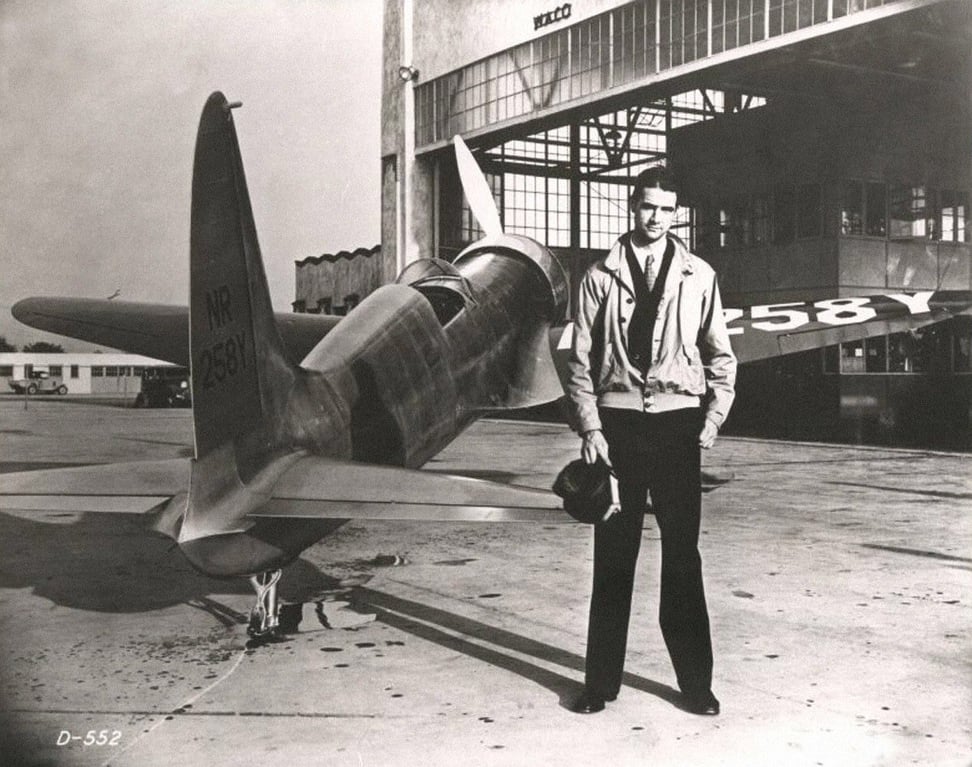 HRH was a young man when his dad and mom died. He was 18 when both of their parents passed away mysteriously; his mom never recovered from an anesthetic during a minor surgery; his dad died of a sudden heart attack. It was hard for HRH to deal with the sudden deaths that had befallen him. What he did after his parents’ death explains his character; he devised a plan for his independence. He completely ignored his relatives’ advice to finish college and severed ties with any remaining relatives. Out of nowhere, he decided to produce movies in California.

Thanks to his dad Howard Robard Hughes, Sr., HRH had enough money to burn through his ventures: RKO, TWA, Air West, Hotels and Casinos in Las Vegas, gold mines, etc. The oil-tool division (OTD) was one of the most lucrative parts of the Hughes Tool Company which funneled through hundreds of millions of dollars to HRH for his ventures. One industry that Hughes could not let alone during his entire life was the airplane industry. He tried to build unique record-breaking airplanes; for example, Hughes H-4 Hercules— which is well-known as the “Spruce Goose”— was the biggest aircraft in the world at that time. Amid his aircraft ventures, he funded and directed a few movies. One of the notable ones is “Hell’s Angels,” which is about World War 1 air battles; HRH used real airplanes to film the battle scenes in the movie. A few years later, he participated in making the movie “The Outlaw,” and it is known that he personally chose actress Jane Russell to play the attractive woman in the movie; rumor has it that HRH himself designed the brassiere for Jane Russell for better exposure of her cleavage.

One other factor that increased his mysteriousness and prestige was his involvement in CIA secret operations. CIA’s effort to recover sunken nuclear powered Soviet submarines off the Spanish coast was called “Project Jennifer.” CIA used HRH’s publicity as the mastermind behind many different ventures, and this time HRH is allegedly trying to discover the feasibility of deep-sea mining. In the name of the “Hughes Glomar Explorer,” CIA spy ship went on to recover soviet submarines. If this operation was what HRH had planned to help CIA, HRH would have been what we always have dreamed of him to be— Tony Stark in “Iron Man.” It turned out that HRH wasn’t involved in the operation at all, and his past ventures including TWA, Air West, RKO, gold mines, etc. were deteriorating due to his mismanagement.

Of all investments over many different industries, the biggest failure for HRH was the mining industry. He was conned by a man named John H. Meier and spent hundreds of millions of dollars for hundreds of worthless mining claims. Ironically, HRH’s passion to collect precious metals from the earth and many failed attempts parallel his father’s history with mining. Indeed, HRH senior was a failure until he found one of the most lucrative resources in modern history, oil.

Why did so many people get inspired by the character of HRH? He is evidently no Tony Stark. Maybe it’s not he who made us believe he is the genius industrialist; it’s we who convinced ourselves that HRH is a playboy, billionaire, genius patriot. It’s we who are prone to fantasize about a guy who is so young, wealthy, handsome, and genius. Although HRH was not the guy that I wanted to learn about from his biography, I still have hope that we will eventually see someone very close to Tony Stark that we fantasized about for so long.